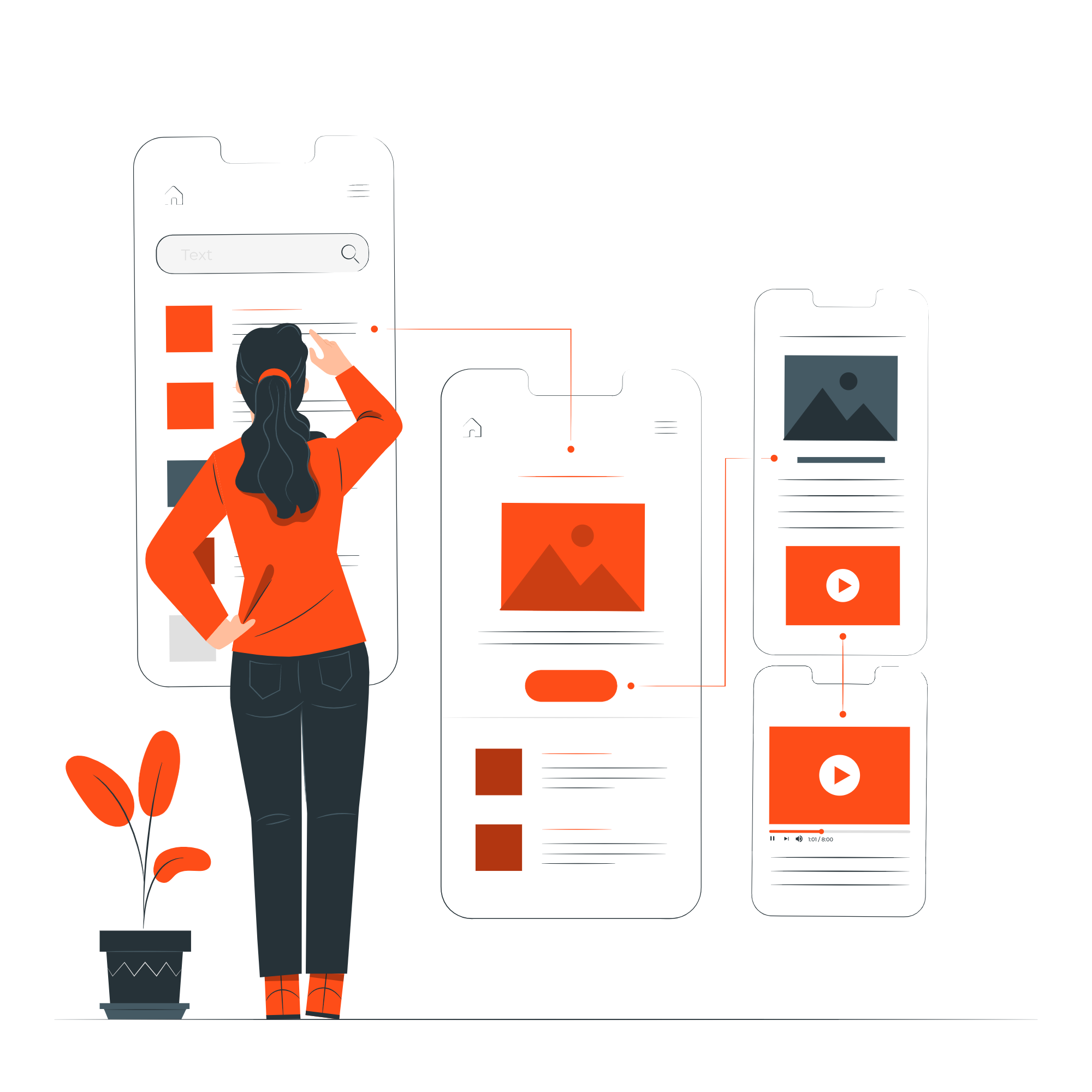 What is React Native?

For your business
For developers

At Enyosolutions, we have almost as many React Native apps as Ionic apps. And in our experience, the technologies are not intended for the same projects.
While Ionic is easier to learn and faster to build, React Native apps allow a lot more functionality and better performance. The choice of technology will therefore play a major role in the UX of the application.
React Native will also be more stable and robust over time (less bugs due to the application itself), but will require more maintenance. Compiling and debugging is much more difficult because it is mandatory to go through iOS and Android emulators to test the implementations.
The ecosystem and APIs are also very much alive, which is a good thing to be at the cutting edge of technology and up to date in terms of security. On the other hand, there may be compilation problems which make it difficult to update applications.
Key is the anticipation, indeed, if your staff feels conformtable with Angular and web technologies select Ionic. More and more Wed Developers feel more comfortable with ReactJS, in this case, select React Native.

We are experts in web and mobile application development and help our clients accelerate the digitalization of their business through efficient and effective solutions.
Take advantage of our know-how, the result of more than 10 years of experience in web and mobile development, to achieve a result that meets your needs.
Our commitment: real-time support, an application delivered quickly and expertise in web & mobile technologies. 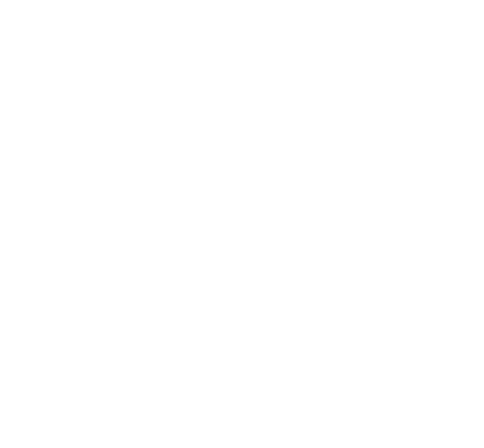 Upgrade of the back-office, flows and statistics of a comparator (NodeJS, ExpressJS) More info

Creation of the real estate portal of the international agency TAMEA and development of an ERP. (Angular 6, Node.js, MongoDB, Silex) More

Creation of the mobile application and a back office allowing daily tasks to be carried out: user management, promotions, billing,.. (React Native, Node.js) More

Development of a business mobile application and its API. (ReactJS) More

Website development for launching the new game “Heroes of the Storm” by Blizzard Entertainment. The Website is full of little details so we invite you to have a look at it. (CSS3, HTML5, Javascript, MySQL, PHP5, Silex) More

Update of the intranet and the associated mobile application for the employees of the group. (Wordpress, Ionic) More info

Mobile application for calculating the battery required for an electric car to make a predefined journey. (React Native) More

Redesign of the mobile application for top of the line customers. (Ionic) More info